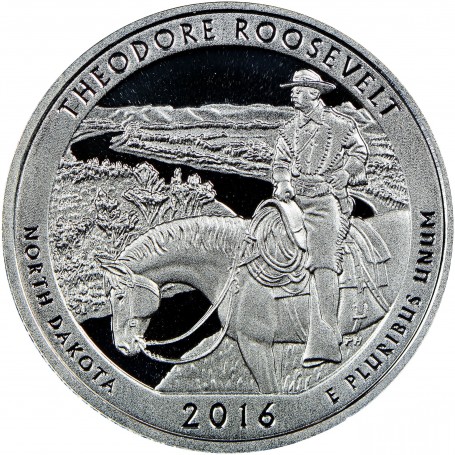 
Design:  Depiction of a young Theodore Roosevelt on horseback surveying the terrain near the Little Missouri River. 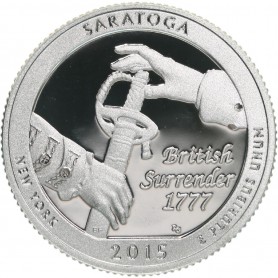