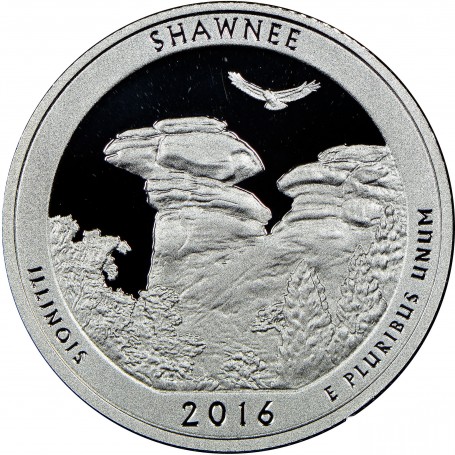 Design:  Features a close view of Camel Rock with natural vegetation in the foreground and a red-tailed hawk soaring in the sky overhead. 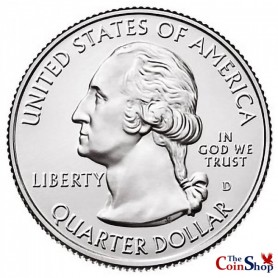 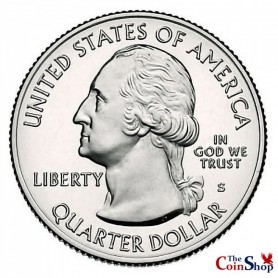 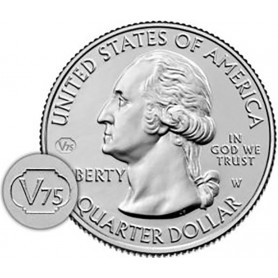