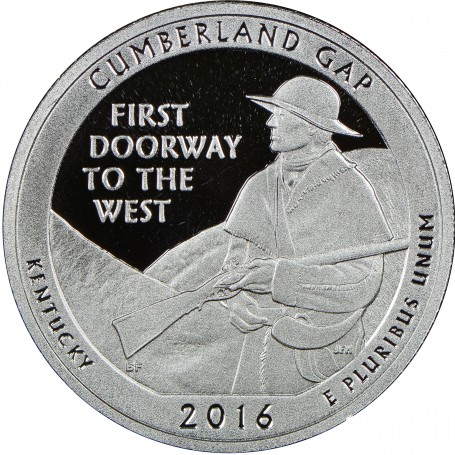 
Design:  Depicts a frontiersman gazing across the mountains to the West.  Many pioneers used Cumberland Gap on their journey into the western frontiers of Kentucky and Tennessee. 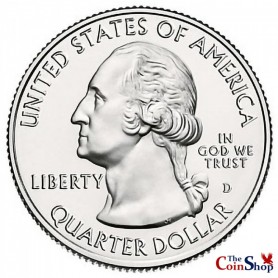 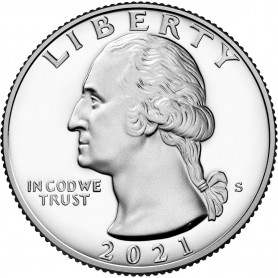