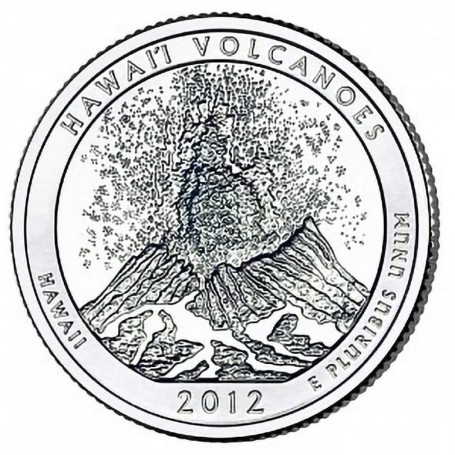 Design:  Depicts an eruption on the east rift of Kilauea Volcano, capturing the magnificent beauty of the volcano. 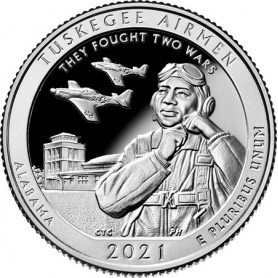 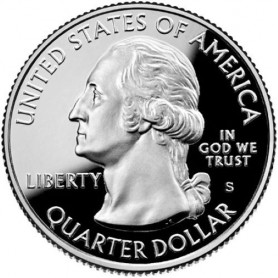 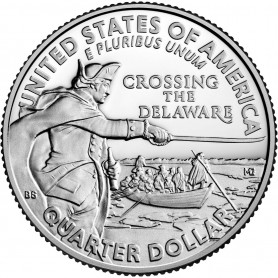