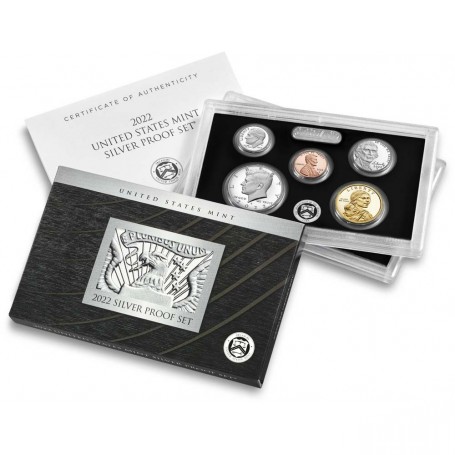 The quarters, dime, and half dollar are struck in 99.9 percent silver.

Each set contains 1.473 troy ounces of fine silver and is accompanied by a Certificate of Authenticity in the original U.S. Mint Packaging 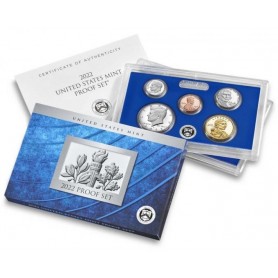 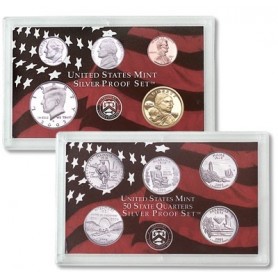 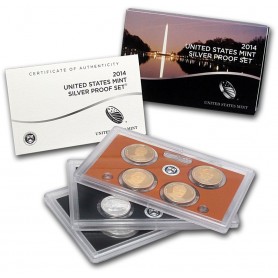 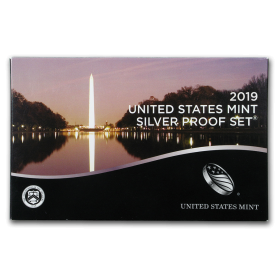 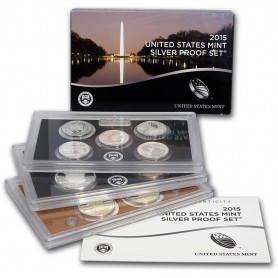 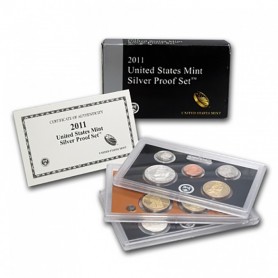 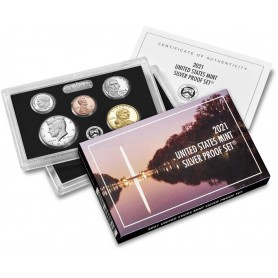 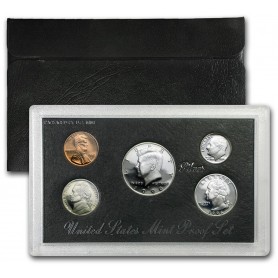 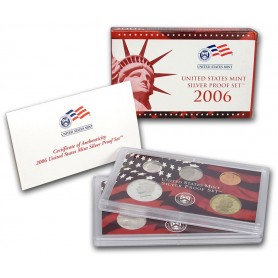 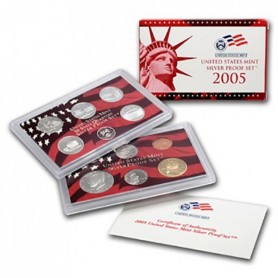 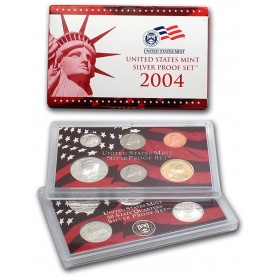 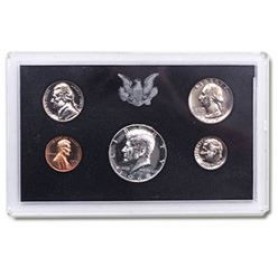 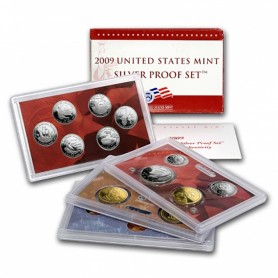 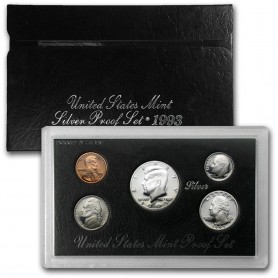 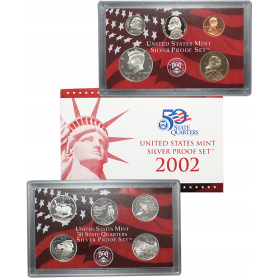 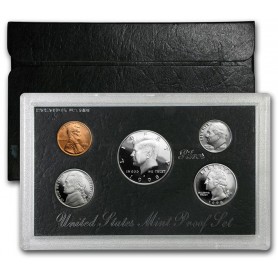 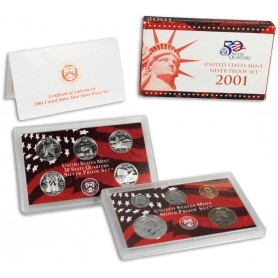