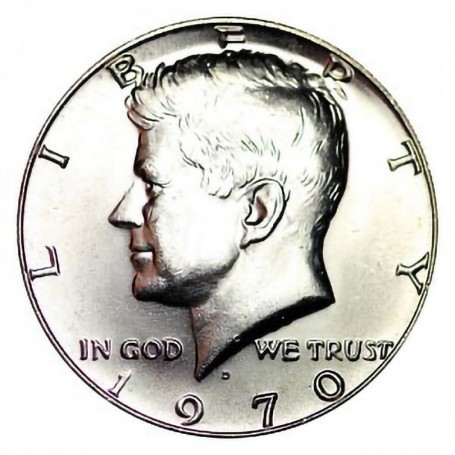 The 1970-D Kennedy Half Dollar is the lowest mintage business strike Kennedy half dollar until 2006 when the United States Mint could no longer wait out changing public consumption patterns.

Read the review
Average rating: 5/5 Number of reviews: 1
* Pay only $17.73 when you select Zelle at check out.
Previous Product Next Product

The 1970-D Kennedy Half dollar is among the most popular mint state coins in the Kennedy Half series. They were the last to be struck in the 40% silver alloy used since 1965 and were only sold in mint sets. Even though they were only released in sets, they were generally of poor quality and are extremely rare above MS66. 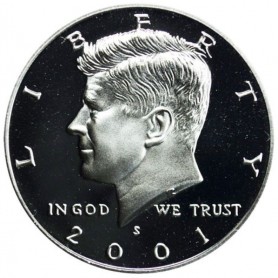 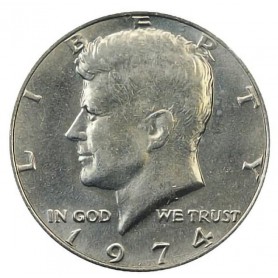 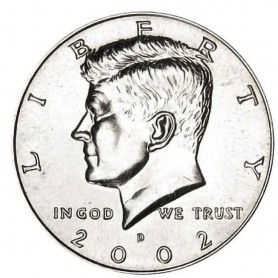 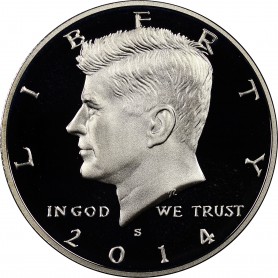 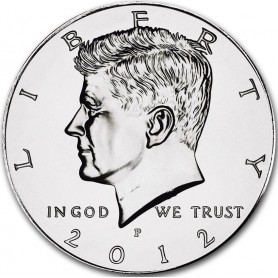 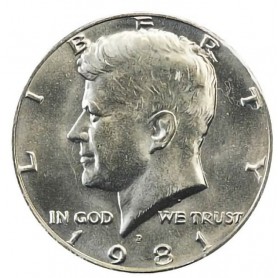 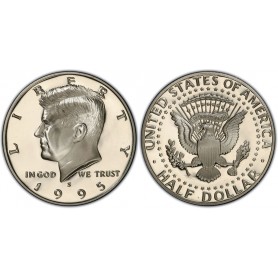 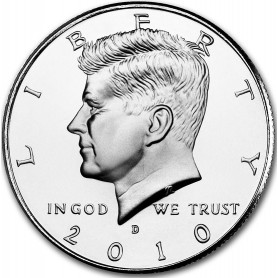 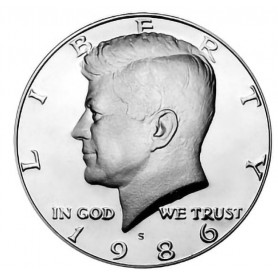 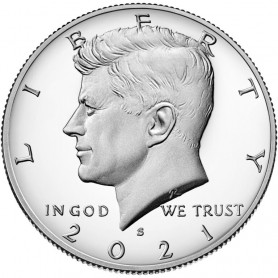 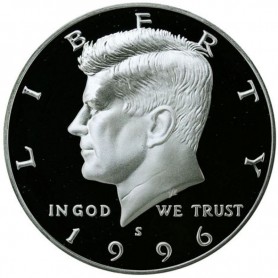 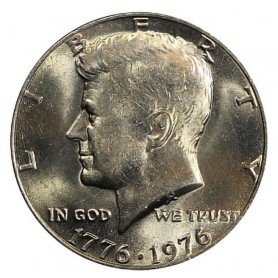 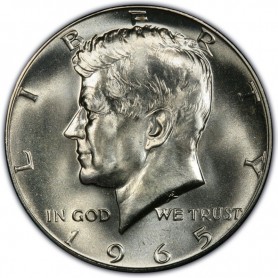 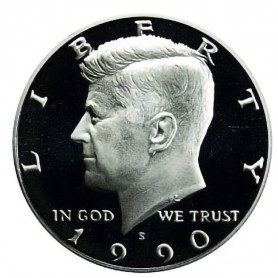 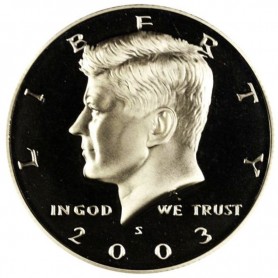 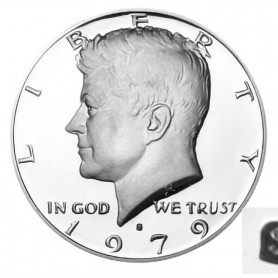