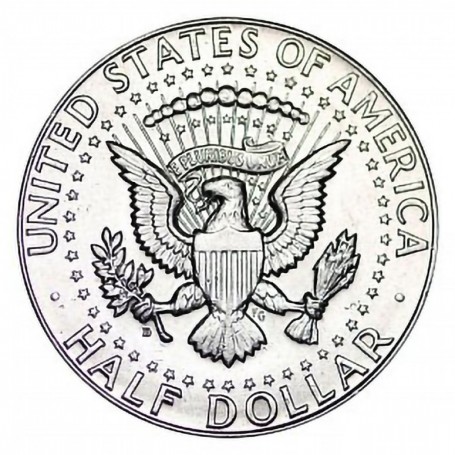 Near the end of 1963 there was a strong public outcry for a coin to honor President John F. Kennedy. Congress authorized the United States Mint to issue a half dollar bearing President Kennedy's likeness.

Since its debut in 1964, these half dollars have been a favorite among collectors. 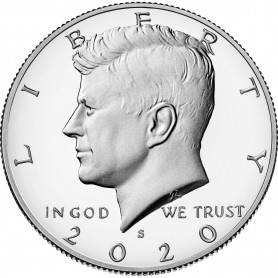 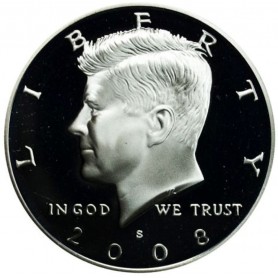 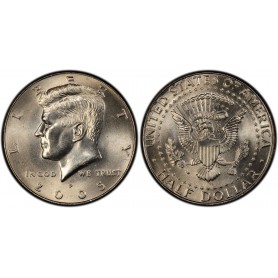 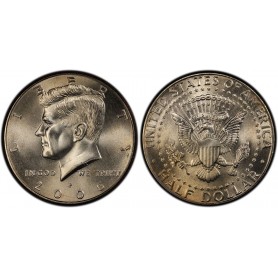 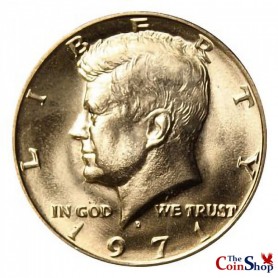 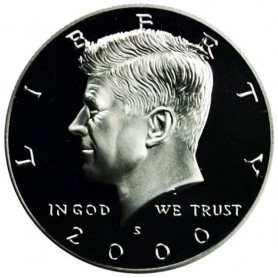 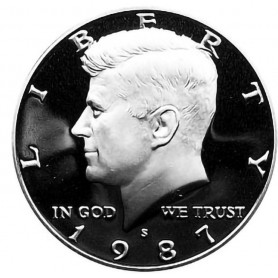 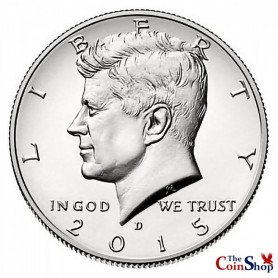 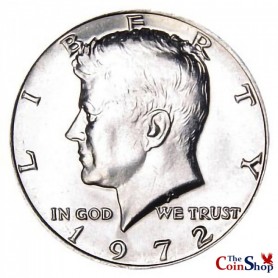 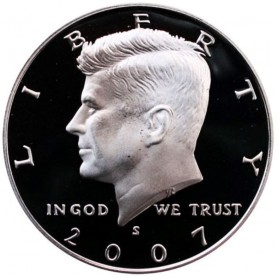 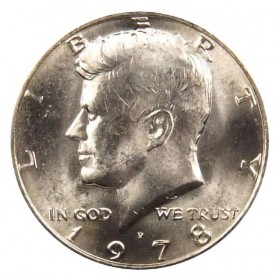 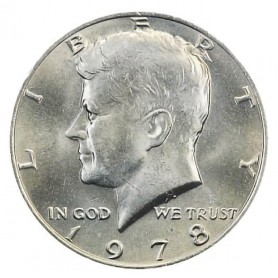 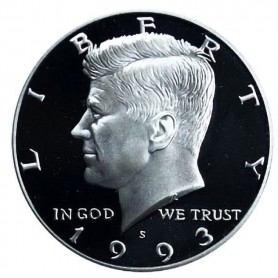 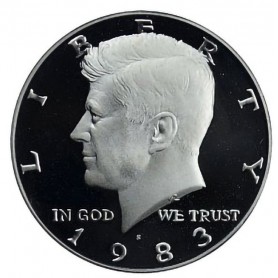 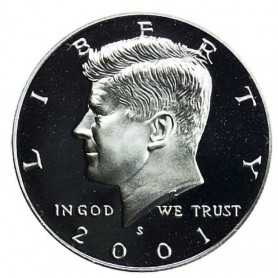 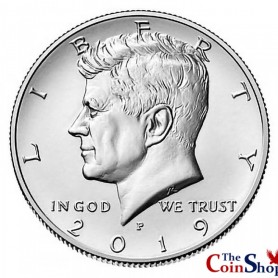