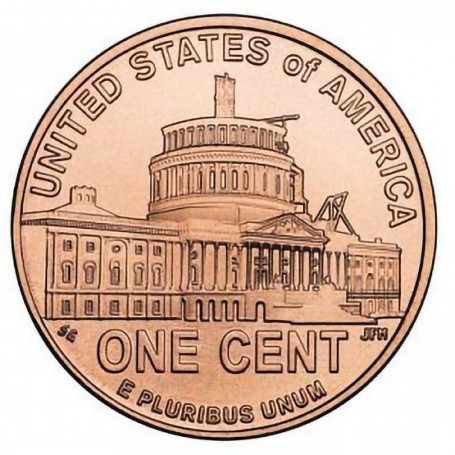 Add this 2009-P Lincoln Cent Presidency to your collection today!