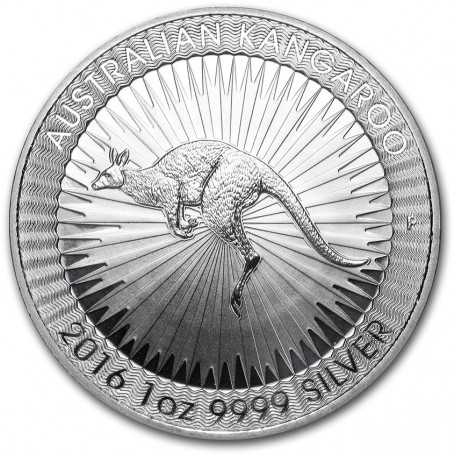 There is no creature more commonly associated with the continent of Australia than the kangaroo. The kangaroo is a native species of Australia and cannot be found anywhere else on the planet. An unofficial symbol of the nation of Australia, the kangaroo is a fixture on national currency and graces the reverse side of the 2016 1 oz Australian Silver Kangaroo coin, available right now from The Coin Shop.

Kangaroos immediately captured the imagination of explorers upon arrival in the South Pacific. Found only in Australia, the kangaroo is a unique species with a gait and movement unlike any other animal in the world. These massive marsupials hop across the open spaces of the continent on large, powerful legs, and use an oversized, muscular tail to help balance their bodies.

The design for this brand-new coin from Australia's Perth Mint has been a closely guarded secret that was only revealed to the public at the World Fair of Money. The American Numismatic Association oversaw the unveiling of this new coin, which is set to rival the American Silver Eagles dominance of the precious metals coin market.

Australia's Perth Mint is the nations oldest operating facility. It was once a part of the British Royal Mint system that included facilities in Sydney and Melbourne that have since closed. Although not associated with the Royal Australian Mint system, all products from the Perth Mint are considered legal tender under Australia's Currency Act of 1965. 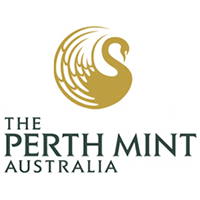 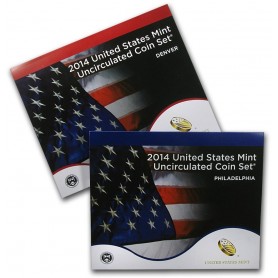 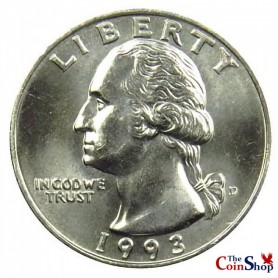 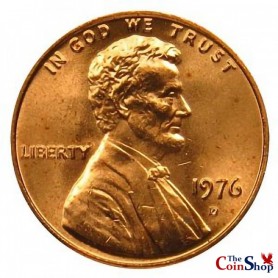 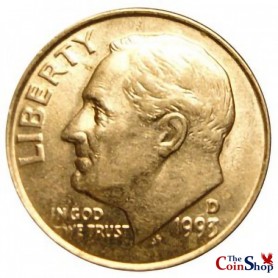 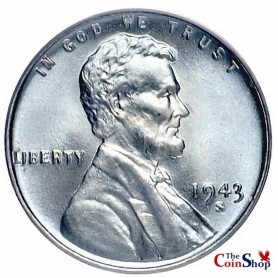 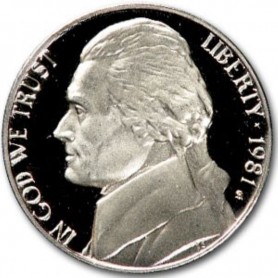 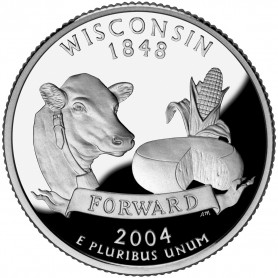 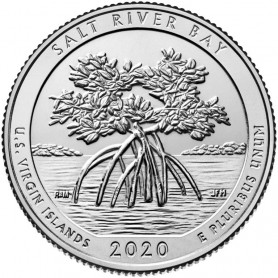 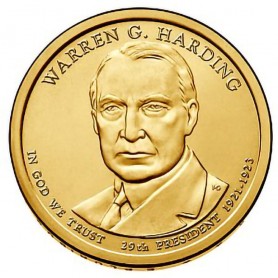 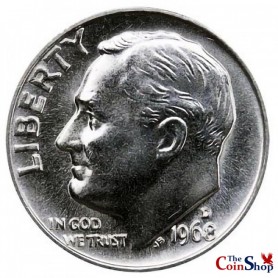